Last night while I was tweeting away, one of the trending topics was about #favoritemoviequotes and of course, I had a few lines to add to it, but instead of movies, I would quote from my favorite books instead:

'You never really understand a person until you consider things from his point of view... until you climb into his skin and walk around in it.' -To Kill A Mockingbird

'I wanted you to see what real courage is, instead of getting the idea that courage is a man with a gun in his hand. It's when you know you're licked before you begin but you begin anyway and you see it through no matter what. You rarely win, but sometimes you do.'- To Kill A Mockingbird

'I swear in that moment, we were infinite.'-Perks of Being A Wallflower. 'It does not do to dwell on dreams and forget to live.'-Harry Potter

These are just a very few of the quotes that I love and I realized that I havent been reading any classics lately and I should!

Who Can Be Christian Grey?

The girls at my office are having a debate as to who can better play Christian Grey on the film adaptation of Fifty Shades of Grey and the choices are down to Matt Bomer and Ian Somerhalder. 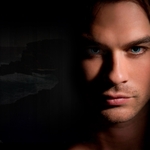 Both have that smoldering and haunted look and they can dominate all they want!  I am sure any girl would want to be their submissive! 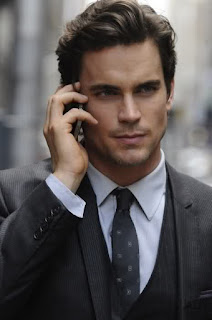 Well, at least I personally know of two girls who would, ha ha!  What about you? Who do you think will make a better Christian Grey? 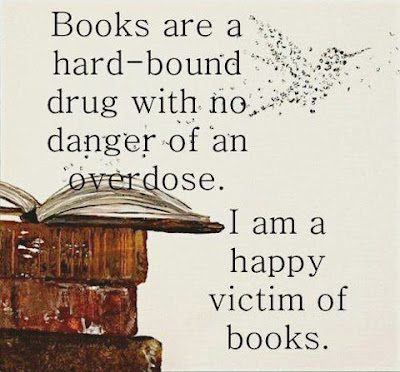 Zzzzzzzz and The Huntsman 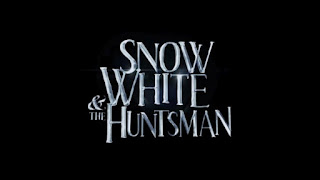 Thanks to Nuffnang, I was able to get free tickets to advanced screening of Snow White and The Huntsman at Shangri-La cinema last Friday.  Good thing it was free because I would have really felt bad!

We all know the story of Snow White: skin as white as snow, lips as red as blood, hair as black as night, la la la la. Anyway, so her mother died and her lonely father fell in love with Ravenna who was a witch.  And who prey on beautiful women so she stays the fairest of them all, until Snow White come of age. And then she escaped. And then the Huntsman who was supposed to hunt her became her protector. And there was also a young man who likes her but nothing happened. And then they met the dwarfs and they went somewhere where there are fairies and then there was a reindeer (?!) who blessed Snow White. Then one of the dwarfs died and then they were on their way to the castle of somebody. And then Snow White died because Ravenna turned into the young man who was into her and gave her an apple to bite.  The young man kissed her and nothing happened and then they brought her to the other castle. The Huntsman (aka Thor) kissed her and she woke up and made a speech and they somehow believed her.  They charged to the castle and after a short while and a disappointing fight, Kristen Stewart (aka Snow White, aka Bella) surprisingly beat Charlize Theron!    And then she was crowned Queen and she was breathing hard (aka as intense acting: think Bella Swan) and then she saw the Huntsman and it was over.

There are only two good things I can say about this movie: the eye candy that is the Huntsman (aka Thor) and the beauteous Charlize Theron.  But if I had to pay for the movie tickets, I would have felt robbed.  But since it was free, it was okay.

If you got confused with my review, my only defense is that I was there and I was confused too.  Like one of the tweets I read, I gave it a rating of 5, out of 50!
No comments: